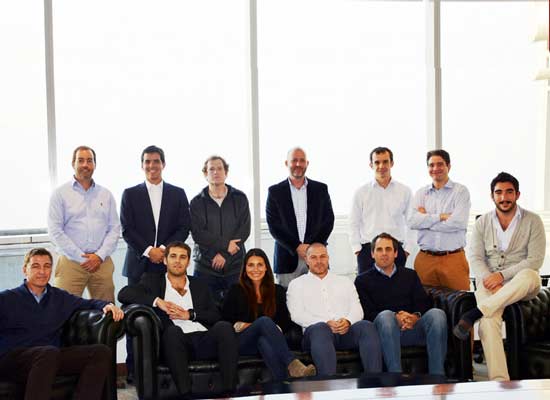 The association seeks to promote the venture capital industry (Venture Capital) in Chile by encouraging entrepreneurial financing and innovation.

Promoting innovation and entrepreneurship since its financing is one of the main objectives set by the new Chilean Venture Capital Association, which will become a spokesperson vis-à-vis government entities, investors and other industry players.

On May 2, the constituent assembly of the Association was held, in which the constituent entities of Genesis Capital, Manutara Ventures, NXTP Labs, Alaya Capital, Nazca Ventures and Raicap acted, with the strategic support of the law firm Carey .

For its part, the Board was made up of Rodrigo Castro (Genesis Capital) as President, Pablo Traub (Manutara Capital) as Vice President, Max Grekin (Nazca Ventures) as Treasurer; and Joel Vainstein (Raicap), David Alvo (NXTP Labs) and Francisco Guzmán (Carey) as Directors.

The Association is already coordinating meetings with different actors of the public and private world to put on the public agenda the importance of Venture Capital, as an effective financing mechanism for entrepreneurship and innovation. The idea is to make efforts collectively from the various fund managers of the industry to give the conditions that contribute to the development of an enabling environment that stimulates investment and that includes the necessary incentives to promote risk taking by part of entrepreneurs and investors.

The association will also carry out and sponsor training activities on good practices, both for investors and entrepreneurs, as well as maintain relationships and exchange information and experiences with other associations, organizations or trade associations related to the Venture Capital industry, both in Chile and abroad.

It is estimated that the Venture Capital industry, which is going through a period of sustained development in Chile, moves US $ 415 million per year. The participating administrators of the new trade association manage funds close to US $ 140 million, amounts that are expected to increase exponentially in the short term.

Why invest in disruptive startups now?

Webinar “Alcohol gely masks; a couple of tips for raising funds on the Covid-19”

Previous Next
Close
Test Caption
Test Description goes like this